How To Reincarnate Yourself? A Conversation With Dr. Ian Stevenson

How To Reincarnate yourself? A Conversation With Dr. Ian Stevenson. Reincarnation is a phenomenon that’s very difficult to prove, except when you can count with the tenacity of Dr. Ian Stevenson, who has dedicated his life and career to documenting cases where a reasonable doubt serves as a counterweight to skepticism

It is not yet possible to know whether there is life after death, but according to Dr. Ian Stevenson, author of “Old Souls: The Scientific Search for Proof of Past Lives”, yes, there is life after death. And the fact is that Stevenson, 80 years old, despite being director of the Department of Personality Studies at the University of Virginia, still provokes much controversy within the psychiatric community because of his scientific rigor.

Dr. Stevenson’s research has led him to travel to Lebanon, India and many other countries to analyze more than 3,000 cases of alleged reincarnations, like that of Suzanne, a 25-year-old woman from Beirut. At the age of two, Suzanne remembered the name of 13 women in her old family, and even parts of the eulogy delivered at her funeral. What makes Stevenson’s an interesting research is that he does not take as true the testimony of the “reincarnated” but also looks for evidence of past lives (and their live families) in the present.

Stevenson’s interest in the science and theory of reincarnation does not come from metaphysical abilities or the fear of death, but as an alternative theory to the problems of personality. Genetic and environmental factors make up who we are but, according to Stevenson, “It’s past lives which could provide a third factor that could fill some gaps in what we know.”

A very interesting case is that of a pair of twins in Sri Lanka. The twins did not look much like each other, and one of them spoke about a previous life as an insurgent in a revolution, apart from remembering being killed by police in April 1971. His family did not believe him. However, the other twin also recalled his past life, for example, he recalled living in a place called Balapitiya and traveling by train to go to school in a village called Ambalangoda. The second twin also knew many details about his previous family, he referred to his previous aunt by name and even remembered what she liked to eat. Stevenson noted that when the two families met, the boy pointed out marks on the wall that turned out to be the name of their dead child; he said that he had made them when the cement was still damp, but no one in the family (of his past life) had noticed them before.

In an interview with Tom Schroder, editor of the Washington Post, Stevenson was confronted with the question of why his research studies are usually done within cultures that historically and culturally believe in reincarnation, like Hindus. To Stevenson, the phenomenon of remembering past lives occurs mainly during childhood, and cultural prejudices are so strong in India as in the United States. Even in India, where the major religions talk about past lives as a dogma of faith, a child who gave credible evidence of having reincarnated could be labeled as a snob: for example, he might say “I was, and I am a Brahmin, I will not eat your contaminated food. My food is to be cooked by a Brahmin” in case the child belonged to the dominant caste of the country in another life.

Read also: Reincarnation in India: The Home Of Karma

In other occasions, especially girls, start wondering who could be feeding their children. All these memories are often rejected by their parents, the children are branded as liars without considering other possibilities. And to investigate reincarnation using scientific methods has not been easy for Stevenson, who says that parents of the reincarnated children often feel special and inflate the stories, definitely burying any possibility of credibility. We’ve all seen it: when someone talks about a “past life” they do not remember a farmer in China or a member of an African tribe; everyone wants to be reincarnated as Alexander the Great, Napoleon or Cleopatra.

However, during his years of research, Stevenson has come to some interesting statistic conclusions. For example, reincarnated children start talking at a very early age. They start to forget the details of previous lives between 5 and 8 years old, and in addition the reported incidents often involve violent deaths.

But possible evidence of past lives could be in birthmarks. For Stevenson: “the ordinary marks of birth that anyone has are areas of increased pigmentation. These are usually flat. Birthmarks which are of particular interest to us in these cases may have some increased pigmentation but usually look like scars, elevated or depressed, and much larger on average than ordinary marks.”

According to Stevenson, in his research there are more than 40 cases in which these birthmarks correspond with reports of fatal injuries.

But what does Stevenson hope to prove with this research? His answer, beyond results, skepticism and the difficulty of the subject, is certainly very interesting. To scientifically verify the possibility of reincarnation:

“It would lessen guilt on the part of parents. They wouldn’t have as much of a burden that, whatever goes wrong with a child is all their fault, either through genes or mishandling during the child’s infancy. People themselves would have to take more responsibility for their own destinies… I don’t expect any great moral transformation. On my first trip to India I met a respected Indian monk, a swami. I told him I had come out to see what evidence there was in India for reincarnation. He remained silent for a long, long time. Then he said, “We here in India regard it as a fact that people are reborn, but, you see, it doesn’t make a difference because we have just as many rogues and villains in India as you have in the West.”

Read also: 11 Books About Reincarnation To Read Before You Die

Theory Of Reincarnation: 15 Things You Didn’t Know About The Soul

Reincarnation, Past Lives and Karma Explained 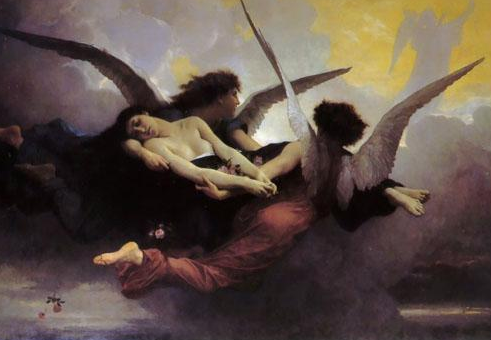 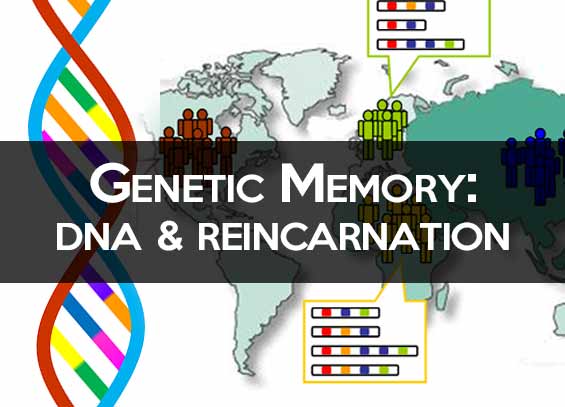 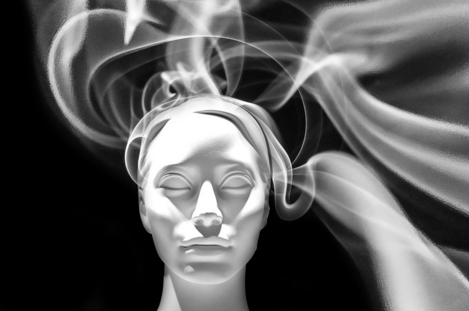 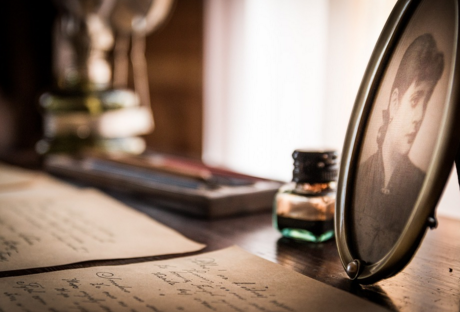 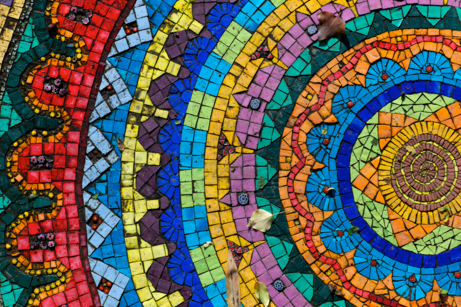 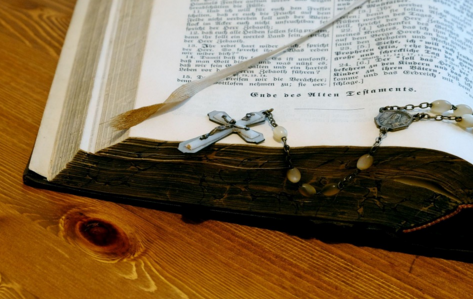