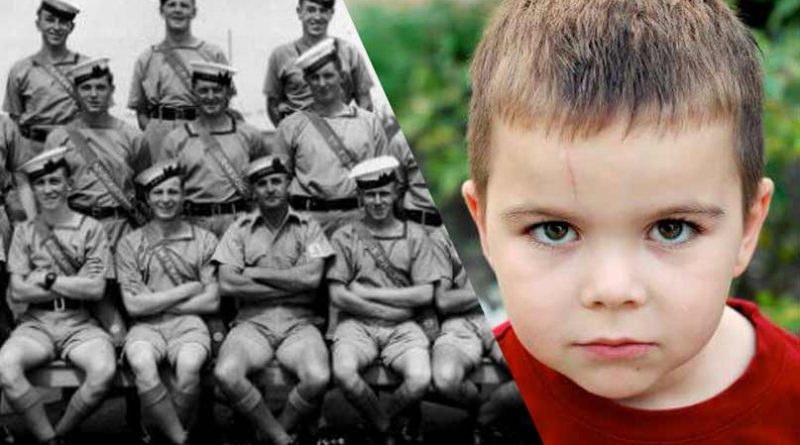 Children Remembering Past Lives: Has Your Kid Reincarnated? Lately, many people seem to be talking about a certain kid who remembers a past life. If you have read about other cases of reincarnation, you probably already understand why this happens. In this article, we will discuss a few recent examples of children remembering past lives and try to address why these reincarnation stories involving children keep appearing. Finally, we will analyze the main aspects of reincarnated children and the stories they tell, so you can learn to identify whether your child has lived before.

Children Remembering Past Lives on the Media

The belief in reincarnation is not new for researchers, philosophers, scientists and religious scholars. As we have often said, reincarnation is the belief that the soul can be transported from the body of a deceased person to a newborn, to live again as another person. Generally, the memory of past lives are forgotten, but sometimes those memories can be very present in the life of the person.

It is mainly children who can remember past lives because children are much more open to the spiritual world than adults since they have not yet been contaminated with daily mundane problems and concerns. While adults tend to reject any experience out of the ordinary, very young children have not yet been influenced by preconceived ideas that will mold and affect their perception of the world.

In the last decade, there has been an impressive number of reincarnated children, or at least children claiming to remember past lives, many of these stories being well documented by scientists who aim to demonstrate the existence of reincarnation. One such case took place in Virginia Beach, in the United States, where a four-year-old had vivid memories of a Navy soldier who died in 1983.

The memory of a past life

Michelle Lucas, from Virginia Beach, said her four-year-old son Andrew, began talking about the life of Sergeant Val S. Lewis, who was killed during a bombing in Beirut, Lebanon, in 1983. Michelle explained to the media that Andrew was absolutely terrified by the vivid and gruesome memories that no child his age should experience, or even know of. She claims not to be sure whether these can be related to a past life or to the living spirit of the late Sgt. Lewis.

“He just begins to mourn hysterically and tells me: What happens to Andrew?. And then I hear him saying: Why did you let me die in that fire?” Michelle told the media. “This really scares me, it scares me to think that he may be possessed by a spirit.” The kid remembers a past life so vividly that he looks possessed.

After this incredible past life story told by the child was made public, many experts decided to help the family in trying to find answers. The researchers were able to identify the man that Andrew claimed to have been: Sgt Val S. Lewis, who died in an attack in 1983.

As reported by the Daily Mail, Lewis was 23 at the time of his death. He was buried at the National Cemetery in Marietta, Georgia. The soldier, who was on a mission of peace was one of the 482 men who died in the marina complex in Beirut due to the explosion of a truck bomb. At the same time, other marine barracks were attacked by suicide terrorists.

“We Will Never Forget” they wrote in the grave of Sgt Val S. Lewis. “We’ve had great times together. Thank you for leading us in the right direction when we needed it.”

But the case of little Andrew is not the only one of children remembering past lives. Let’s take a look into another story of a boy who has lived before:

Luke, the boy who claims to have reincarnated and remember his past life

Luke Ruehlman, five years old, is convinced that this is not his first life. The boy claims to have been an African-American woman, who died and was reincarnated in the person he is today, reports The Huffington Post.

Ruehlman lives in Cincinnati, Ohio, and remembers with no doubt, that in his previous life he was indeed Pam Robinson, an African-American woman who died in a fire at the Paxton Hotel in Chicago, in 1993. The child remembers his past life with great detail and says he was there even when his parents named him “Luke”.

The parents, to whom the child has tried to convince since he was 2 years old of the veracity of his previous life, seem to be the most surprised. According to Erika, the child’s mother, Luke used to say: “When I was a woman, I had black hair. I used to wear earrings” said the local TV station WJW.

When his mother asked Luke about this Pam, she states he could recall the process of reincarnation. “I used to be Pam, but I died. I went up to heaven and saw God. He brought me back and I woke up. I was a baby and you called me “Luke”.

The confidence with which the boy spoke, made his mother do some research on the alleged “Pam Robinson.” To her surprise she found an old article that mentioned Pamela Robinson, who died in the fire at Paxton Hotel in 1993, jumping from a window of the building.

Erika confirms that it was impossible for the kid to know the story of Pam for himself. She claims that it took her a couple of days to process everything, and that she could not sleep. “I thought about it constantly,” she said.

The mother wanted to go further on her research and managed to contact the relatives of Pam, she was told that she was a fan of Stevie Wonder, coincidence or not, music that Luke loves.

But the past life stories told by the child suddenly stopped. “It was as if he let her out. He finished and then he had nothing else to say about it.”

The mother and child appeared in a documentary called “The Ghost Inside My Child“, broadcast on Lifetime Movie Network. This allowed the kid to be put to the test.

“I found a picture of Pam and put it on a piece of paper along with several other photos. I never thought he would pick the right picture” she said. “I do not recognize any of them but I remember when this was taken.“ Said the boy, pointing to the photo of Pam.

The family says they do not seek fame or money. “We did not receive any money for the documentary“ she said.

Although many people do not believe in these past life stories told by children, it is interesting to see what a large number of cases, some of them well documented by science, can prove the existence of reincarnation, a phenomenon considered one of the great mysteries of life and history.

“The Atman is never born, nor does It die. This is unborn, eternal, changeless, ever-Itself. It is not killed when the body is killed…” – Katha Upanishad

Reincarnation Stories Involving Children: Finding Out if your Kid is a Reincarnated Child

Here are some signs that your child has reincarnated at least one time:

“It is not more surprising to be born twice than once; everything in nature is resurrection.” ― Voltaire 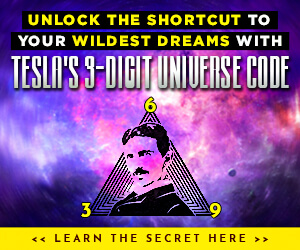 These are 15 striking reincarnation cases that arouse curiosity and will make you wonder if this phenomenon really exists. Reincarnation