Consciousness After Death? Science Attempts to Find the Truth

Consciousness after death? This is one of the eternal questions of humanity: is there life after death? The debate is thousands of years old. Plato stated already in the 4th century BC that this question had an affirmative answer, to the point that the Greek philosopher was forced to write one of his dialogues, the Phaedo, listing various arguments proving the immortality of the soul.

Almost 2,400 years later, science seems to be closer to a concrete answer on the subject. Recently, one of the largest studies in the world related to consciousness after death was concluded. The research was led by scientist Sam Parnia, University of Southampton. For four years, over 2,000 cases of myocardial infarction were studied in 15 hospitals in the UK, USA, and Austria. Of the survivors, 39 percent experienced a state of consciousness during death. Of these, nearly half said they had memories, while 9 percent reported having experienced what is known as a “near-death experience” (NDE).

A case that could revolutionize the way of investigating this phenomenon was verified. A blind patient said he saw, from the corner of the operating room, the doctors attempting to revive him. The story is consistent with what happened in reality, but that’s not the most surprising. “He was conscious,” says Parnia “during a three-minute period during which there was no pulse”. This is paradoxical because typically the brain stops working between 20 and 30 seconds after the heart stops, not returning again to normal activity until the heart beating resumes.

It was determined that the patient was conscious at this critical period because he said he heard two beeps of a machine that beeps every three minutes (a device that the research team used to track time of the patients’ experiences).

Parnia is naturally cautious about the scope of their investigation, but without discarding its value: “It is important because it implies the need for further exploration to answer important questions such as the role of memory and neurological processes in the phenomenon.”

At this point, we should make a clarification. Science is not interested, as Plato, in knowing whether the soul is immortal, or the existence of Heaven and Hell; these are notions that fall within the field of metaphysics and, as such, are not a matter for scientific research. Instead, what it can do is try to establish the link between consciousness and the brain. The classical view is that consciousness (in everyday speech is what we call mind or even soul) is a product of brain activity. Therefore, it is extinguished when the brain stops working. Parnia’s study suggests that perhaps consciousness is not so rigidly dependent on the nervous system. “We have some evidence that shows consciousness may continue after the period when the brain stops working after the heart stops. However, we need to examine this with more detailed studies, and without bias to find more clear and precise answers.”

Consciousness After Death During an NDE

What is an NDE? While science is concerned with whether there is an independent awareness of brain activity, many people think that a strong proof of the immortality of the soul are the numerous testimonies of people who have “returned from the dead”, of those who have been clinically dead for a short time and who have returned to life. Typically, these experiences include seeing yourself from outside your own body, seeing a dark tunnel with a light at the end, encounters with deceased relatives and an ineffable sense of well-being.

The uniformity of stories in the most diverse contexts is one of the main cards that those who believe in consciousness after death employ. The NDE is a very old phenomenon, but its research is recent: the expression Near Death Experience, was coined by psychiatrist Raymond Moody, in 1975 in his best-selling book “Life after life”. Contrary to what one might think, its proponents are not limited to religious believers and acolytes of modern cults. The website that compiles the largest database in the world of NDEs, nderf.org, is run by the American oncologist Jeffrey Long and compiles nearly 4,000 cases. Asked about his stance on the phenomenon, Long says bluntly that “there is a possible explanation of the NDE by neurology or psychiatry.”

The most shocking story that Jeffrey Long found is that of an American woman, Vicki Umipeg, who was born blind and had an NDE with vision, during which she saw herself and the hospital environment in which she was after being involved in a car accident. “This is inexplicable from any medical point of view” states Long. “For me, NDEs are conclusive proof that consciousness can exist outside the physical body.” Long unveiled the results of their research in 2010 in his book “Evidence of the Afterlife”.

Everything is in the brain. However, from the neurosciences point of view (a set of disciplines that study the nervous system) a very different explanation is involved. From this perspective, the causes are physiological, ie, are due to the way the vital body functions interact. In near-death situations caused by trauma or problems during an operation, the brain begins to fail. In these circumstances, a revolution occurs in brain activity: numerous experiments have shown that various hormones and neurotransmitters that make the nervous system are released making a real pandemónium. In that state of confusion, consciousness makes colossal efforts to make sense of this mess. The abnormal brain activity would be interpreted, then, as a “journey to the Beyond”, but in reality, this wouldn’t be any more than hallucinations. That is the predominant position in the neurosciences, and thus it manages to keep the established idea that consciousness is merely the result of chemical and electrical activity of the brain.

Consciousness After Death: Between psychoanalysis and religion

Psychology and psychiatry have also proposed their own explanatory models on near-death experiences. Bruce Greyson, a psychiatrist at the University of Virginia and one of the world’s leading authorities on the subject, summarizes some of those theories in The Handbook of Near-Death Experiences (“Manual of near-death experiences”, 2009). According to Greyson, there are several possible explanations. One hypothesis states that the moment of death is capable of unleashing repressed memories of birth. Thus, the state of peace that is perceived is compatible with the life of the fetus in the womb, the experience of going through the tunnel with the light at the bottom could be an evocation of the passage through the cervix until the moment of birth, the light that appears blinding is the outside world.

As for the paranormal experiences that many people go through, it has been postulated to be due to a psychological need (reconciliation with deceased relatives, for example), which could explain why even atheists declared it. Another explanation interprets it as a defense mechanism against an adverse event such as death: the mind reacts with a denial, generating a welfare situation that alienates awareness of what happens in the body. This would explain the cases of depersonalization, feeling as out of the body.

Ricardo Rubinstein, medical psychoanalyst APA (Psychoanalytic Association Argentina), recalled that, according to Freud, there are two drives or basic instincts of life and death. The latter tend to seek a state of emptiness, nirvana, or “zero state”. This stress relief may be associated with situations of pleasure. Reducing tensions generates pleasurable sensations, which is what many people experience in NDEs. Moreover, Rubinstein frames the representation of death within the psychoanalytic category of “castration anxiety” a state court of finitude, of loss. Given these extreme situations, the psyche seeks an evasive answer that takes it away from that moment of anguish again.

Read also: Why do people believe in Reincarnation?

These interpretations are not necessarily incompatible with physiological explanations, and even could be considered complementary. However, they collide with those who strongly believe that what happens during the NDE is real. Many of its supporters, in line with the beatific and even mystical experiences that have lived, declare themselves religious believers (mostly Christians, although there are also other cults). But if what subjects experience is able to reinforce them with faith, then the Christian Church handles them with extreme caution.

Since about 30,000 years ago, Neanderthals began the tradition of burying the dead, and mankind has continued to ask the same question: is there life after death? is there consciousness after death? The brain, the soul, life and death: complex phenomena for which we continue to search for answers. Today, science brings us a little closer to discovering the mysteries of consciousness and what happens beyond. But it is still a long way to go.

Children Remembering Past Lives: Has Your Kid Reincarnated?

Reincarnated Souls Test: 8 Signs To Find Out If You Have Lived Before 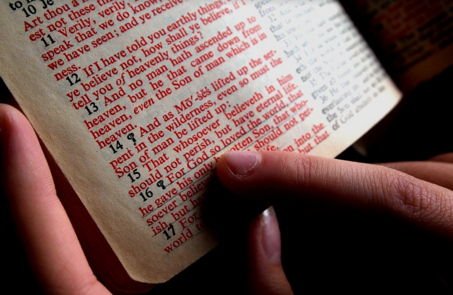 Read More
LLife After Death
In this article we will discuss the existence of life after death in Christianity. For this purpose we… 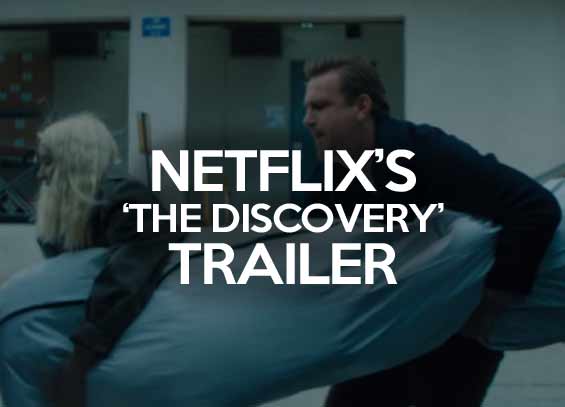 Read More
LLife After Death
The new Netflix original movie, The Discovery, will be available to subscribers of the platform on March 31, 2017,… 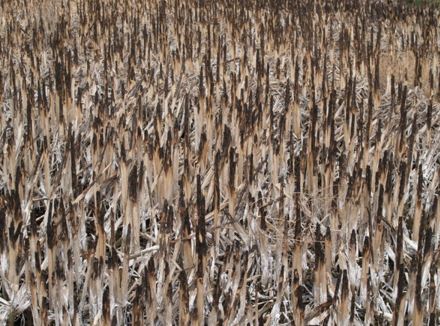 Read More
LLife After Death
What Happens After You Die? Rosalia Zabala Garcia has dedicated over 20 years to help people overcome and face… 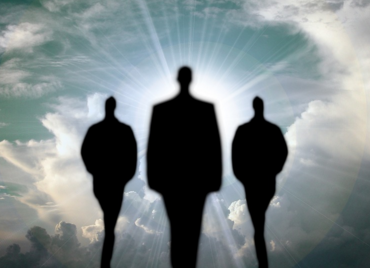 Read More
LLife After Death
After Death Experiences. “Yes, there is life after death. I have been in a deep coma for a week,…

Read More
LLife After Death
Reborn After Death. Most Westerners think that reincarnation, the concept of being reborn after death, is an Asian popular… 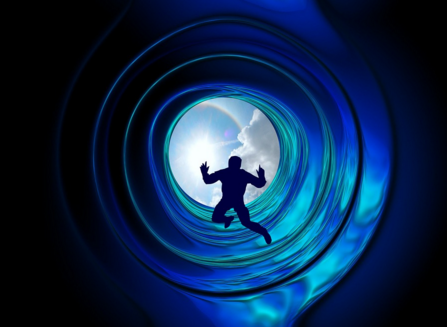